Five ways to make Money from your Music

How to make money from your music: 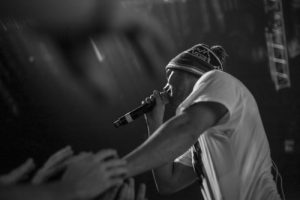 Since the beginning….. Or close to it. If you can rock a crowd, command a stage, and have good material, you can play a show. Not only that, but you can build an audience by doing so. Just make sure that you don’t play yourself out by booking too many shows or playing the same songs week after week. Live performances also have the added benefit of bringing you directly in front of your fans. They are more apt to buy something directly after the show…. Which brings us to our second method – 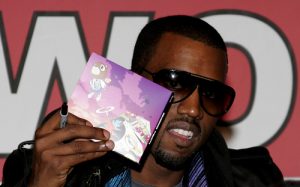 Kanye West and an example of Merch

CD’s, T-Shirts, Vinyl, Anything you can put your “brand” on. If you have an audience and can get in front of them, they will want to meet you, talk to you, and buy something from you…… (provided you can put on a good show) After your show, hit the merch area and sell your products. Your products represent you, so you need to believe in them. Talk to people, make genuine connections, and in the process you will make money from your music.

5 Ways to make money from your music: Crowdfunding at Bogobeats.com

If you have a lot of friends who believe in you, or a decent amount of fans already, this is a good bet. In recent years it has been all of the rage, as sites like IndieGoGo and Kickstarter have gained massive publicity. This can be a sticky situation, however, and you should tread carefully. Recently, some crowdfunding efforts have been dubbed as “Digital Panhandling”. 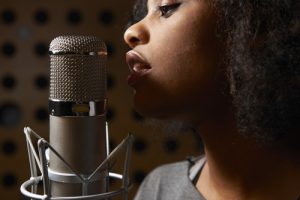 This will work for established artists. You would need to be willing to trade your time, art, and name, for money. If you are willing and have a fanbase, it is a good opportunity for you to make some money from newer artists with smaller or non-existant fanbases. You can trade a verse, a hook, or however much you feel is appropriate. Make sure to get you publishing on the parts that you write, and to have a signed contract to avoid future conflicts. 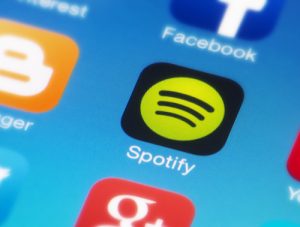 Streaming services can lead to revenue for artists.

Streaming has become the number one way to consume music in 2016. Companies such as Spotify, Soundcloud, Tidal, and Apple Music have begun to thrive off of the ability for us to stream music via our phones and internet. Streaming may or may not be good for new artists, but it certainly isn’t going anywhere anytime soon. You can certainly make some money from streaming your music via any of the digital distributors, i.e. Tunecore, Distrokid, CD Baby, etc.